The Broncos Fancam is back!

Fancam was in Denver on Sunday January 19th to capture the sea of orange Broncos fans at their AFC showdown against the Patriots.

It was our second invitation to capture an AFC Championship Game  (2011 @ Heinz Field for the Steelers) and as it’s the second time that the home team won, we’re accepting this as definitive proof that doing the right thing for the fans will ultimately translate to results on the field :)

The Fancam was taken from mid field on the 20 yard line just before kickoff and captured Sports Authority Field in it’s full glory.

It was duel branded for Bud Light and Verizon and each brand has been associated with a different fan engagement feature – once again showcasing the versatility of the Fancam as a fan engagement platform. 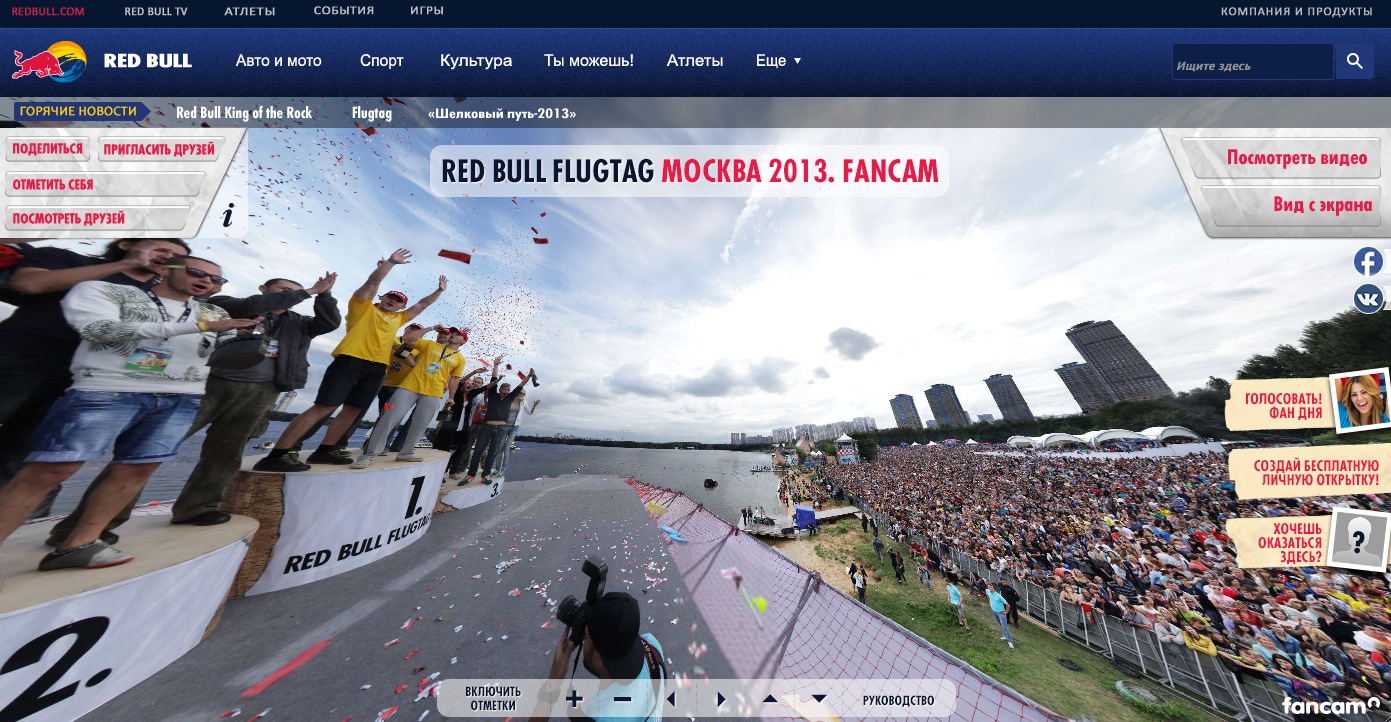 Another Fancam first: Mother Russia
Have a question? CONTACT US