MLB and the San Francisco Giants collaborated with Bank of America to take a 45 000 megapixel picture of Giants fans attending the Memorial Day game against the Cubs.
The image, which is the highest resolution picture ever created of a baseball game, was posted online 24 hours after the event and immediately saw thousands of Giants fans zoom in and tag themselves.
Captured during the 7th inning stretch while fans took time to stand and salute US Troops, the image was used as an extension of Bank of America’s #troopthanks initiative. 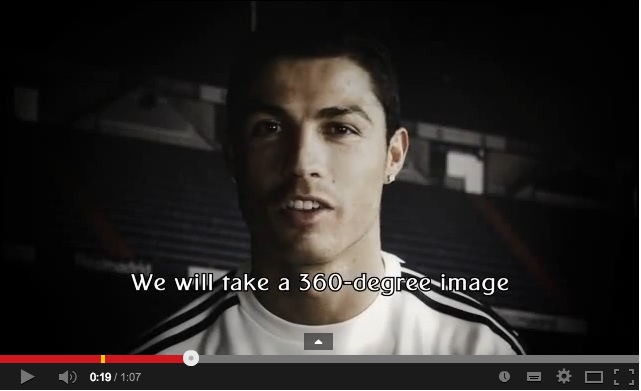 Top 3 Fancam promotional videos
Have a question? CONTACT US